Crossing the Line, Raising The Bar

I'm happy to share the project I did in collaboration with the very talented artists at Automobilist. The collection of fine art prints and posters depicting Michael Schumacher's victory at the Japanese GP in 2000.

Check out their cool automotive poster store at https://automobilist.com/


Before each project we gather thousands of photographs that we study, so that we can recreate each artwork as historically accurate as possible. 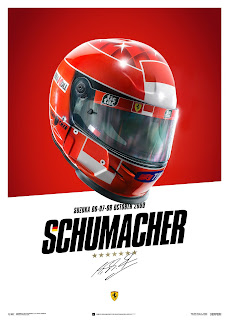 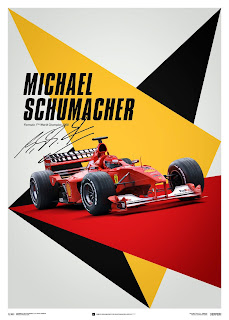 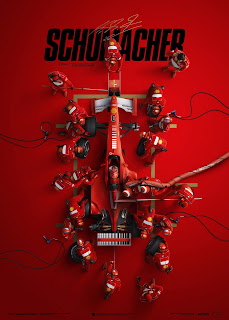 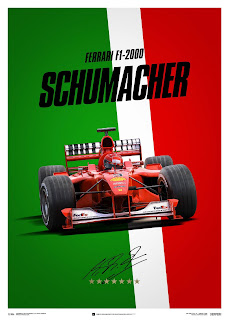 The retopology of the car model was done from scanned data. 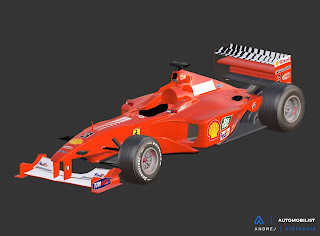 Car texturing was done in Mari. Later on in the process I added some procedural dirt and wear in Vray. Each sticker on the car was carefully placed according to the historic photos we had from the race. 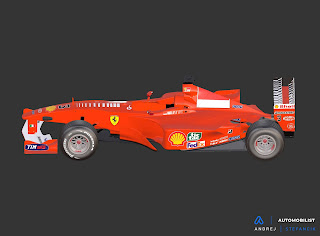 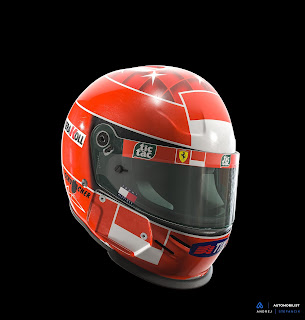 One of the final testrenders of the helmet rendered in Vray in 3DS Max. I used quite a lot of procedural texturing for the wear and little surface imperfections.

Helmet was textured in Mari and Bodypaint. We were not allowed to use Marlboro logo for the artwork, even though the car was sponsored by the brand back then. 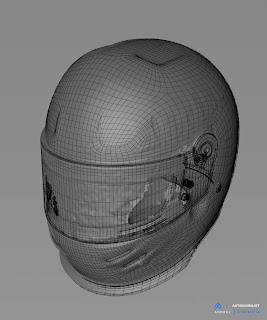 I did the helmet re-topo in C4D based on scanned data we had for the project. 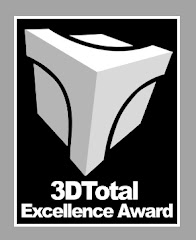